I have a lot of images and I search a very specific one. The file name is probably not meaningful, I only know it's a jpg image (I have 25000 on my PC). I have no idea about when the picture was taken / edited. I only know what is on it (snow, trees, a castle).

Is there an offline command line software which takes the path to an image and returns a description (not necessarily sentences, but a list of words)?

I know this is possible and if nobody else did so I will create it.

What you are looking for is called an image classifier - these are very advanced AI projects that require lots of training and as Google recently and notoriously found tend to be error prone. 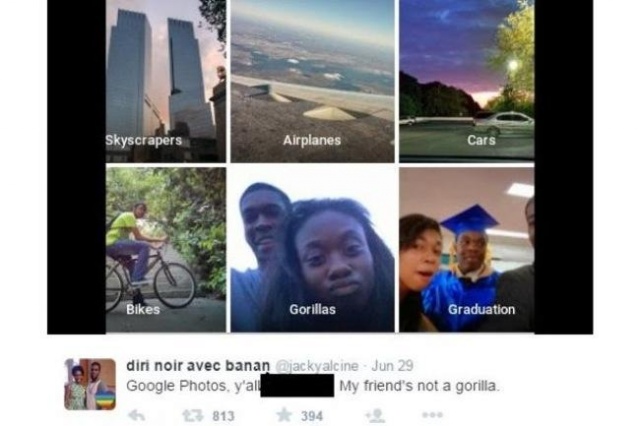 You can potentially build your own using python, OpenCV and SciKit-Learn and it will be callable from the command line and should do exactly what you need but expect that it will take considerable time to build and train and it will still give some false results - both positive and negative - e.g. was that snow or a sheet of paper.

It will probably be quicker, if less satisfying, to run through your images, in batches, with one of the GUI image cataloguing tools applying the tags that you are interested in. Some insert the tags into the EXIF information of the actual image itself, which can then be searched for from the command line using ExifTool, while others store the information about the images in some sort of database some of which are directly accessible from the command line, which is which would be the subject for another question.

Not the answer you're looking for? Browse other questions tagged gratis images ubuntu command-line computer-vision or ask your own question.

10
Web service to detect whether a picture has been published on the Internet before or not, very fast
3
Command line PDF image compression optimizer
6
Trello Command Line
1
Command-line tool to copy image from file into clipboard along with DPI information
3
Linux Command-Line Dictation
2
Command-line utility for rendering HTML+CSS to image
3
Ubuntu command line client for JIRA
0
Looking for Linux command line twitter client to send image and text in tweet