Results from the 2022 Developer Survey are now available 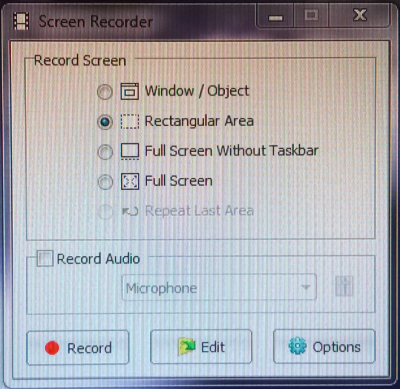 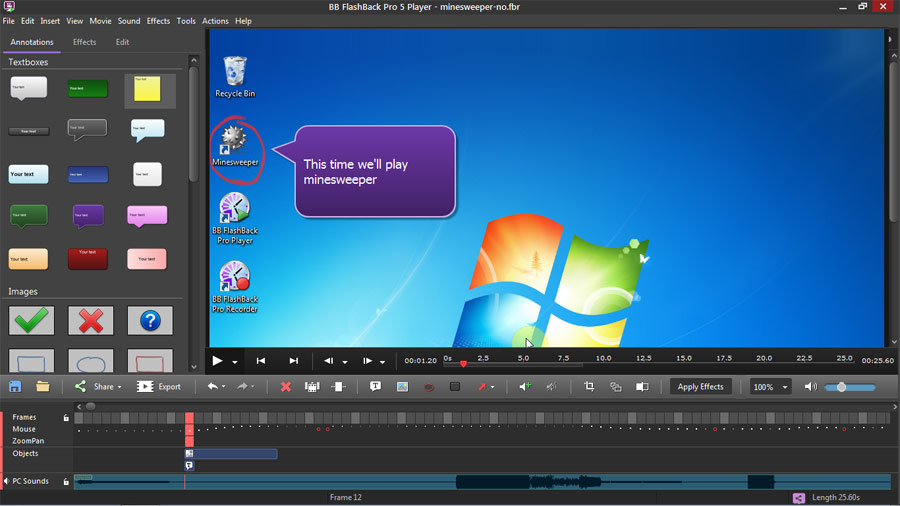 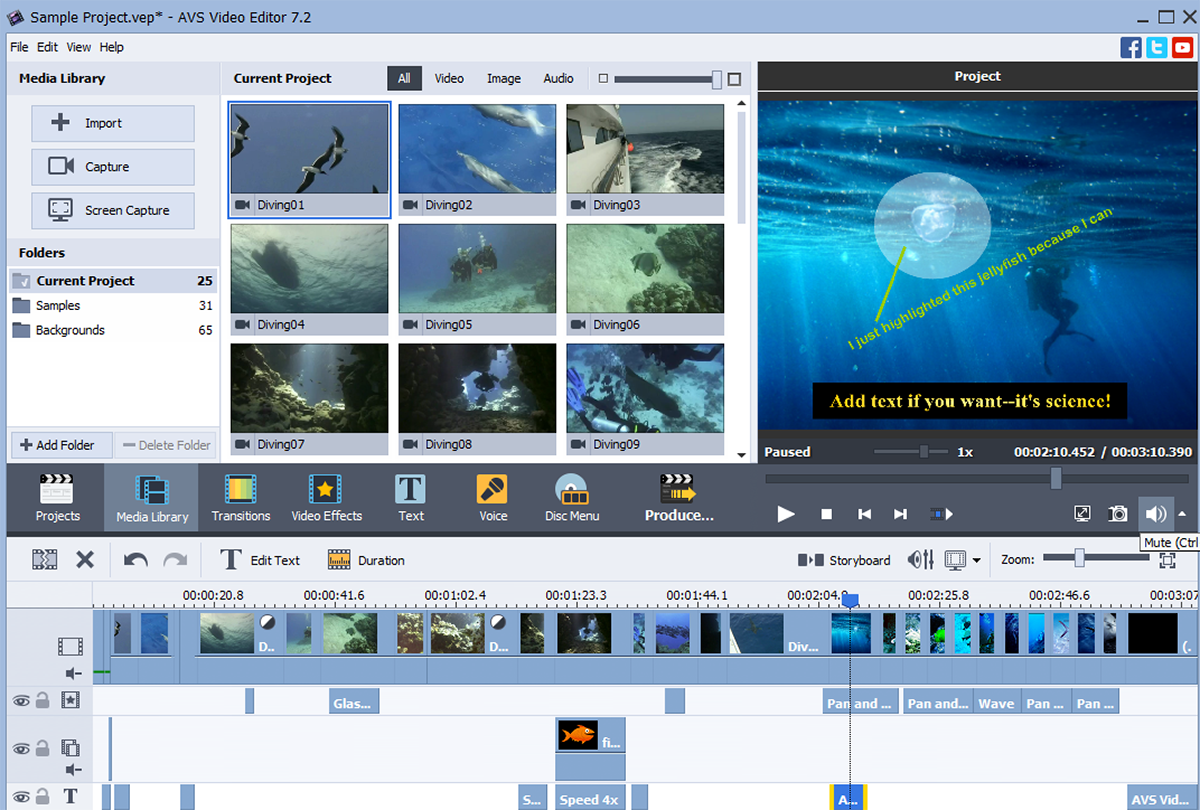 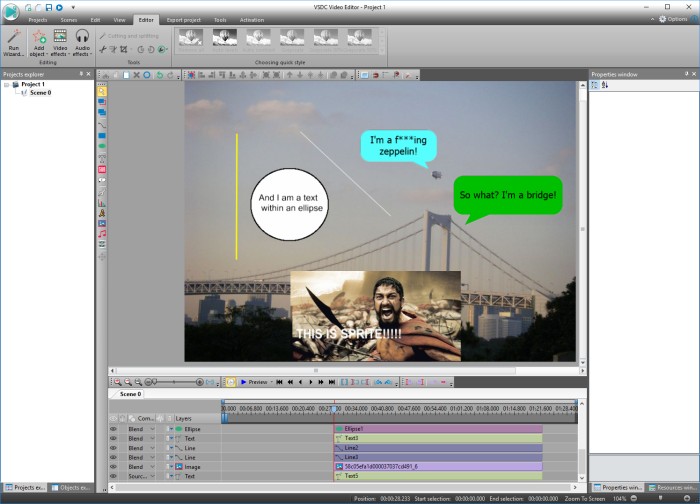 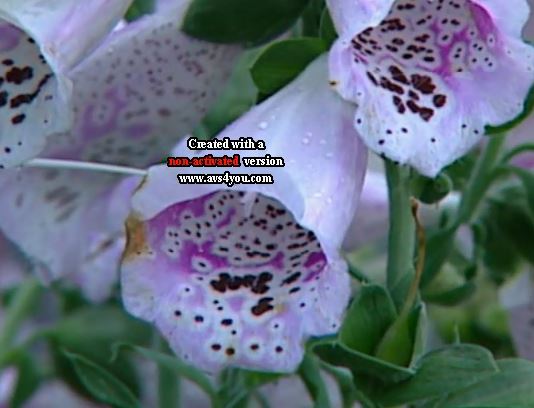