Windows image viewer with sidebar for photos from different folders

I'm transitioning from OSX to Windows 10. The transition is smooth except for one thing: The default image viewer in OSX, Preview, has more functionality regarding multiple folders.

See this image for an example: 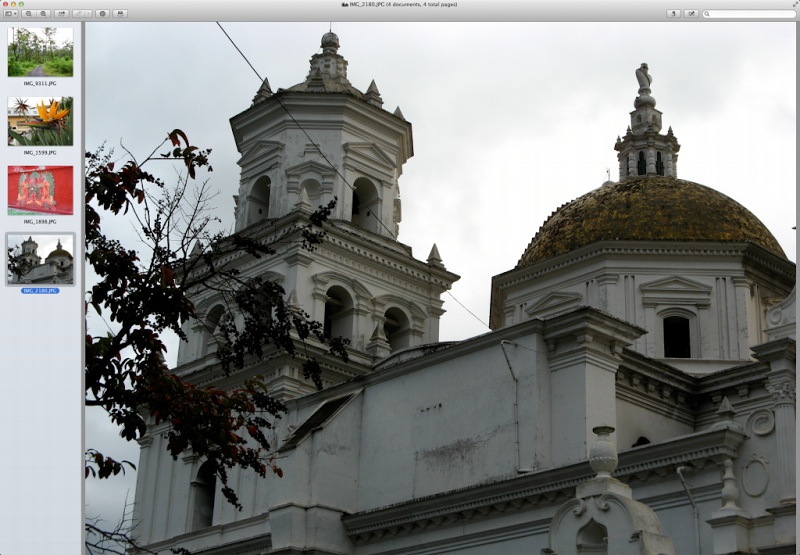 This is a screenshot of Preview in OSX. Notice the four thumbnails in the left sidebar. All four images are from different folders. One image is from Costa Rica; another from Guatemala; another from Honduras; and a fourth in a folder named "Flowers." I can add a fifth image by just double-clicking the file in Finder. Very simple.

So far I've used Windows 10's default Photo app, IfranView, Fast Stone Image Viewer, and Picasa. All are great apps...if you're viewing a set of images in the same folder. If you're viewing from different folders, they're not useful.

Browse other questions tagged windows image-viewer or ask your own question.