I'm using Notepad++ and I'm pretty happy with it, but it doesn't let me choose to view certain files in a separate window (separate from my main NP++ window which contains a bunch of tabs). To do that, I use Windows' simple Notepad app alongside Notepad++. It works well enough for me, since the files I open in Notepad are simple enough to not require advanced editing functionality. However, Notepad has some bugs related to handling newlines, which irritate me. I'd like to replace the Notepad piece of my setup with some other app, one that uses a SDI interface, but less buggy than Notepad. If this other app has some advanced editing features, that would be good, but is not necessary - the app can be as simple as Notepad is.

BTW I do know about NP++'s multiple-window command line flag, but it has some problems that stop me from using it (notably, the session handling).

It has tabbed UI, each command run (at Explorer) opens new window. And it has average functionality; with Python plugins like ST3. 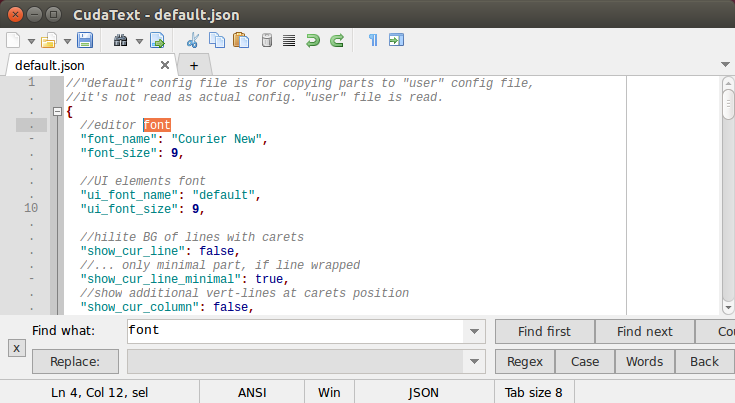 You can have more than one window when using Notepad++: just drag and drop a tab somewhere else.

Not the answer you're looking for? Browse other questions tagged windows text-editor or ask your own question.

6
Lean and fast RTF (Rich Text File) editor with more features
4
Task Switcher for Windows & Browser Tabs
3
Programmer's editor (or its plugin) which opens Alternate Data Streams (ADS)
0
indentation-based outliner? (for windows XP)
1
Need a text editor that can allow the user to view at least 6 text panes at a time, & can save all panes into a single file, or func. equivalent
2
Text editor featuring a code tree panel