I'm looking for a small OS that will boot under UEFI and wipe partitions on hard drives; for example, a live boot CD of a Linux distribution. I tried so far Finnix, Nano Linux and Minimal Linux. None of these boot under UEFI mode.

It must boot under UEFI mode.

I need it to as quick as possible to boot and delete all partitions on all HDDs. I had it on FreeDOS but it doesn't boot under UEFI. I basically run a batch script with fdisk to clear all partitions. Since DOS doesn't work I thought linux will be able to.

It doesn't need to be a secure wipe of the hard drives: just to remove partitions, to wipe test Windows with test tools.

Assuming that, you want to delete partitions manually.

I haven't tried EFI but Paragon Backup & Recovery has bios and EFI ISO's which you can create under Windows. 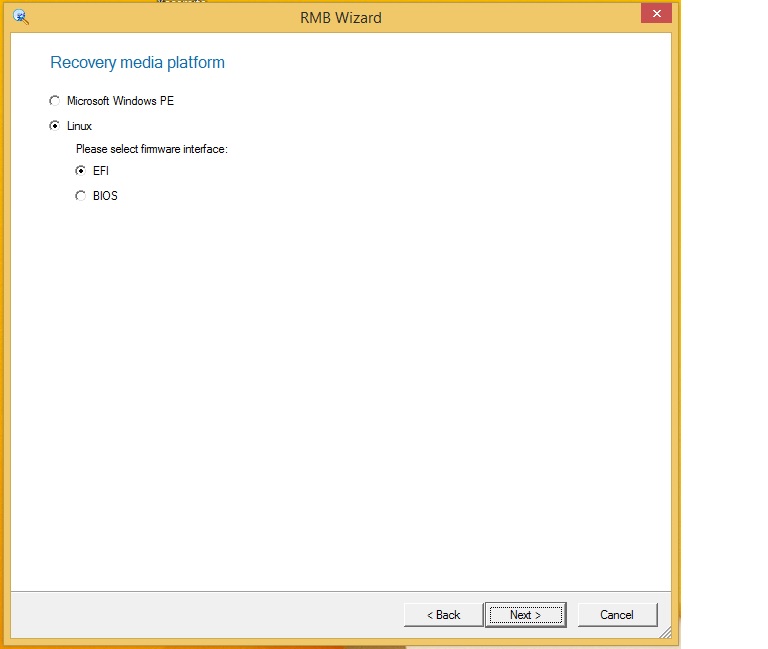 Not the answer you're looking for? Browse other questions tagged hard-disk operating-system or ask your own question.

2
What Windows tools can access and decrypt Mac hard drives?