Could someone recommend me a good, decent 2 player shooting type co-op game that has some good graphics, but is not too old and can easily run on my laptop?

I don't want the best game, just some normal game. I have played Resident Evil 5 with my brother, it was fun. I want to play this over LAN with 2 laptops, the other laptop has higher configuration than my laptop 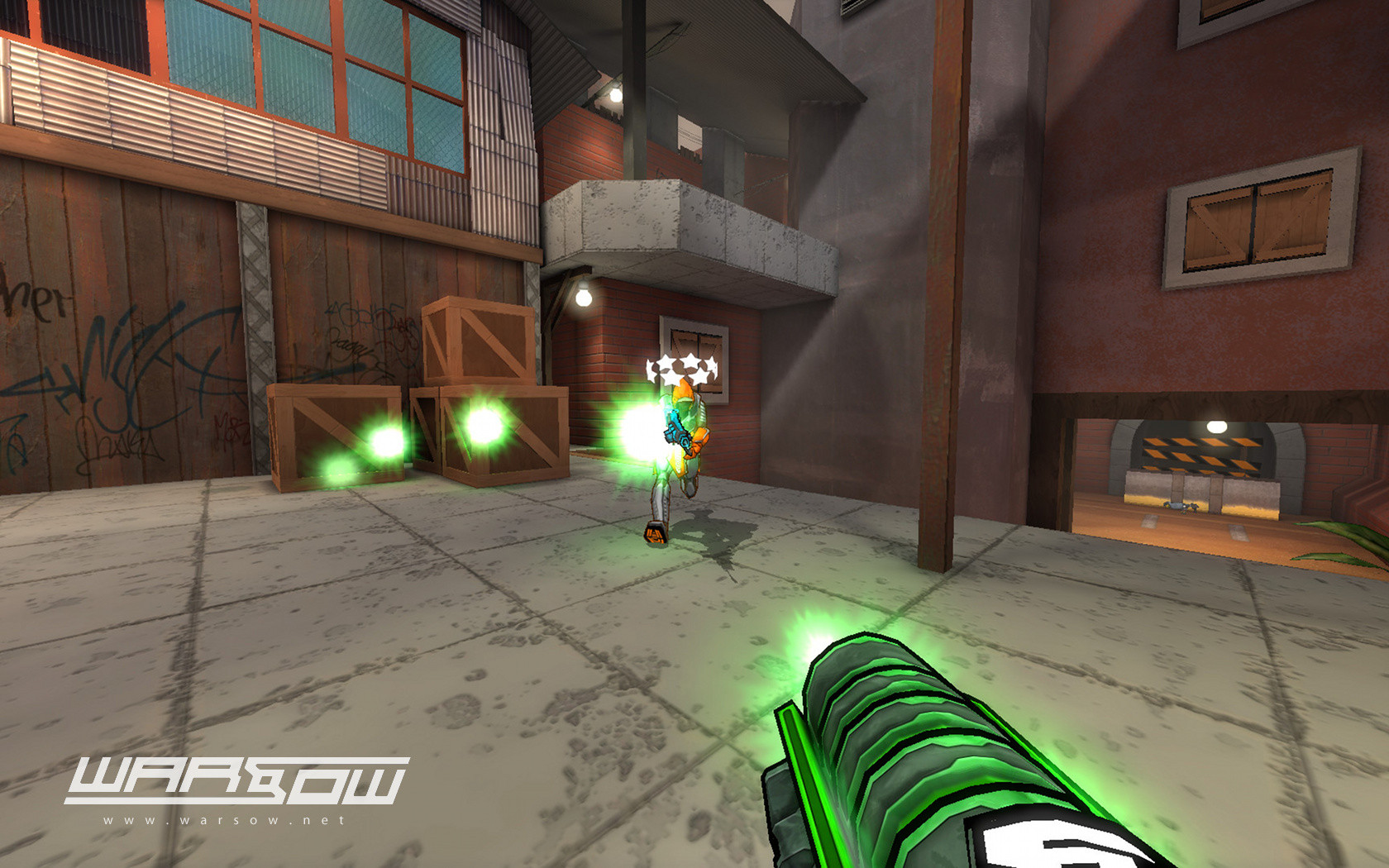 Speed and movement is what Warsow is all about. Like a true cyberathlete you jump, dash, dodge, and walljump your way through the game. Grab power-ups before your enemy does, plant a bomb before anyone sees you, and steal the enemy’s flag before they know what is going on!

Our goal is to offer a fast and fun competitive first-person shooter without hard graphical violence - Warsow has no blood or guts flying around. Red stars instead of blood indicate hits and colored cubes replace guts as gib effects.

The system requirements aren't explicitly available but according to the crowd-sourced PCGamingWiki, the recommended (higher than the minimum) requirements for Windows are:

Your laptop should be more than sufficient. 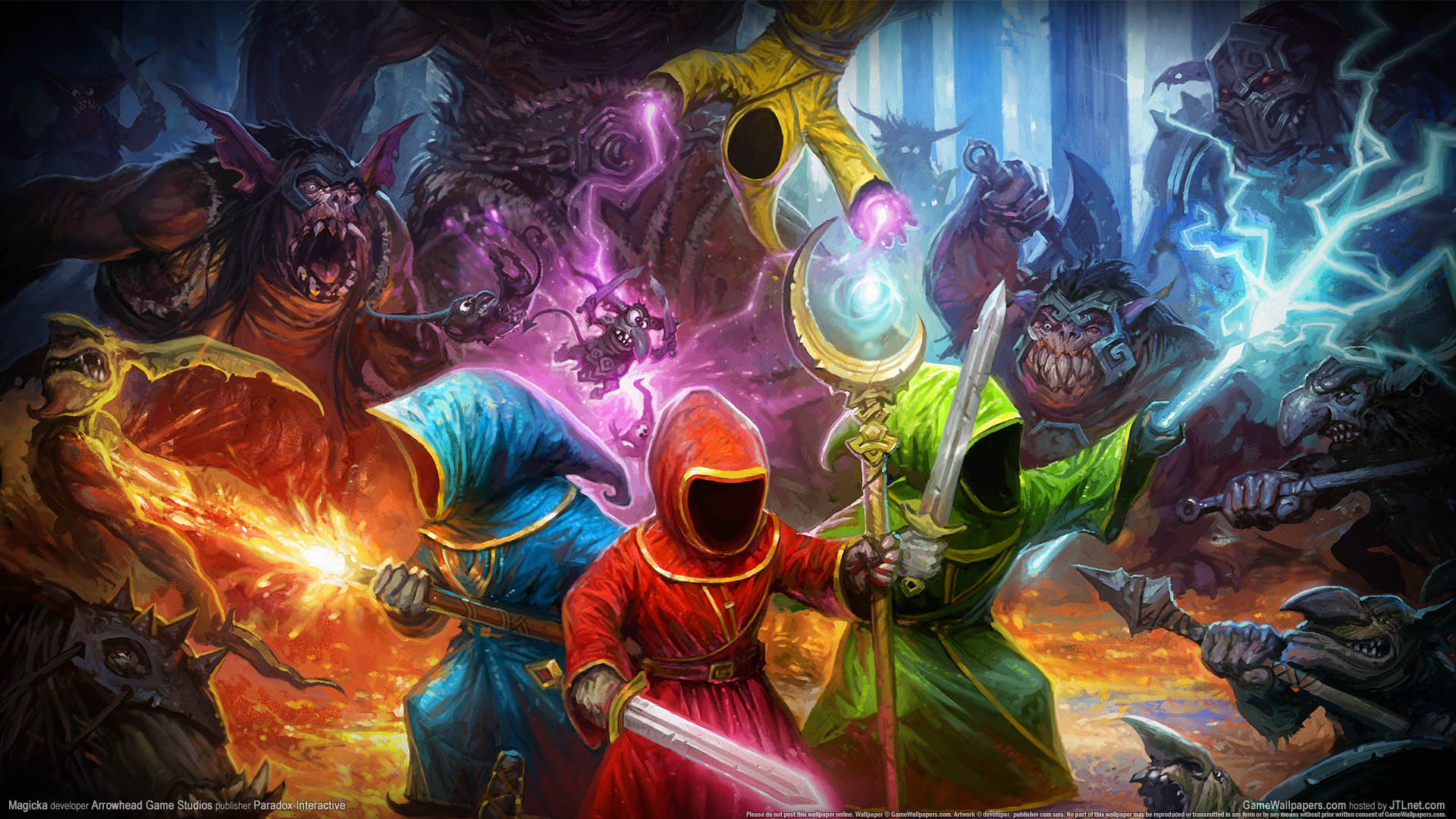 It's a satirical action-adventure game based on Norse mythology. It's a top-down "shooter" where you play as a Wizard to control the elements. 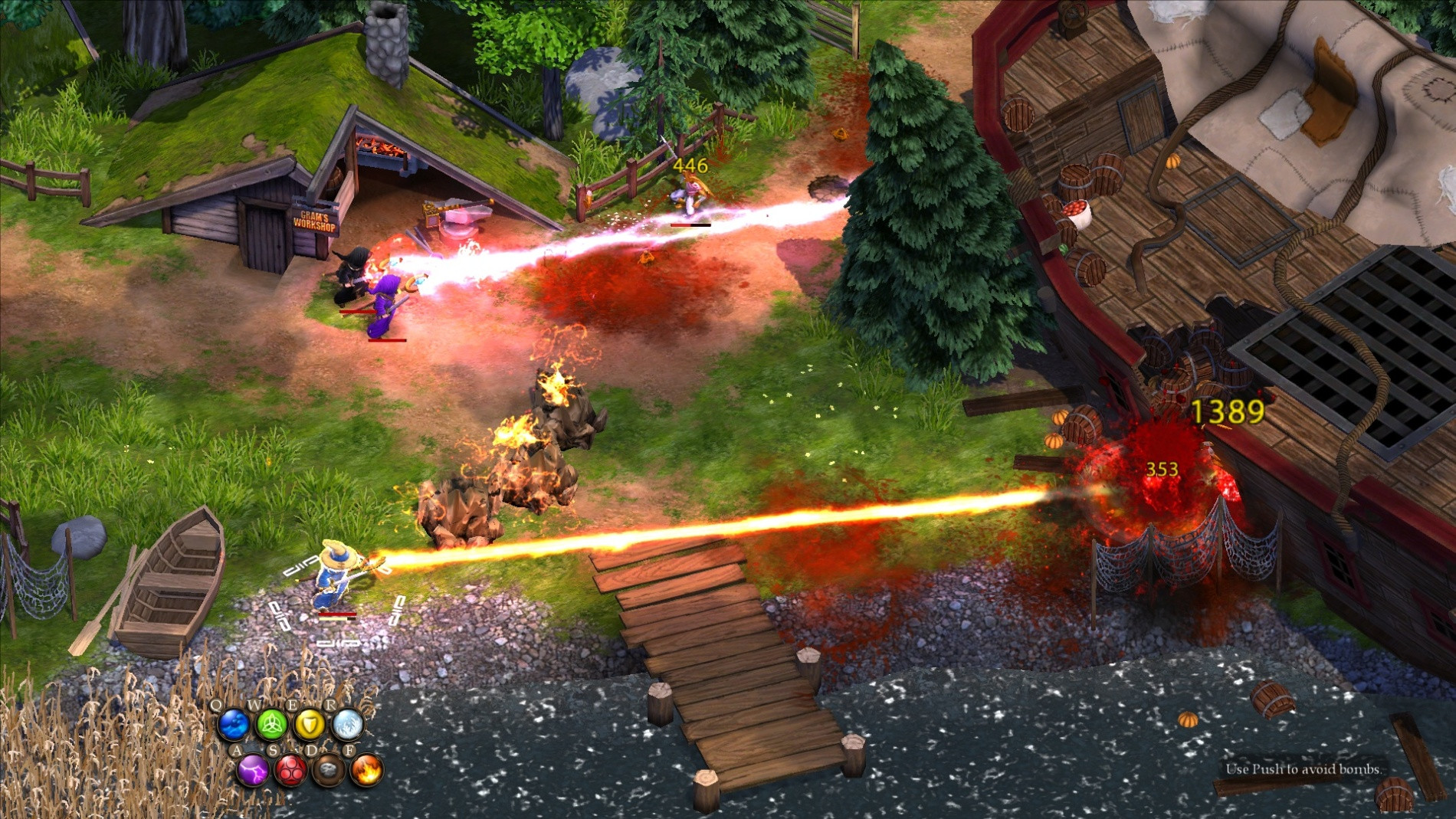 Magicka is an action-adventure game set in the fantasy world of Midgård, where elemental magic rules the land, goblins and trolls are perfectly harmless – well, perhaps not entirely, and all the villagers are wise-cracking smartalecks.

However, you might face some issues running it on a laptop because of the sub-par graphics cards laptops usually have. They note that Intel Integrated Graphics card usually have poor performance so as always, your mileage may vary.

Both are fantastic shooting games built around a co-op system. It is a lot of fun with a decent story and lots of action. With different styles of play through's available from the different characters.

There are several different weapon types including pistols, sub machine guns, machine guns, rifles, snipers, rocket launchers, grenades and literally millions of different variations of each of these. Customization is possible both a characters skills and bonuses as well as their visual appearance.

Not the answer you're looking for? Browse other questions tagged windows game or ask your own question.