AFAIK only Ubuntu is open source and has LTS (Long Term Support).

Is there are an other Linux distribution with these features:

✓ Usable for desktop and server

It has a GUI for desktop use: X-Windows, with a choice of Gnome or KDE Desktop environments; or Cinnamon, Mate or Xfce. 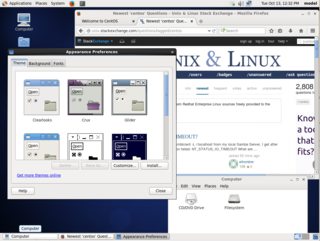 It is designed as an enterprise operating system with high performance on the server. The web hosting company I use, uses it, as do many others, on their servers.

In my experience, using it on both, smoothes the path between local dev and server deployment.

CentOS is open-source, gratis and libre: you can download CentOS here, and all the source is here

CentOS Linux has a ten-year support cycle. The most recent CentOS, 7, will be supported until 30 June 2024

✓ Some kind of Continous Integration to be sure only packages which pass all automated tests get released.

Its raison d'être is long-term stability for the enterprise, so offers you the robustness and long life that you are asking for.

It does daily continuous integration testing. The test suite itself lives on github

(disclosure: I have no connection to CentOS except as a very satisfied user)

I've just switched to it after years of wrestling with kubuntu. It meets my needs as a development machine that I can build and test stuff on before deploying to a server. All the packages I'd expect to find, are available. I recommend adding the Extra Packages for Enterprise Linux (EPEL) repository to your list of sources (and that's easy to do from the command-line: sudo yum install epel-release)

This one is pretty much inevitable when you're looking for long-term stability: if I want the latest version of a package (say Python 3.5, PHP 7, gcc 5.2 at time of writing), then I do have to get the source package and build it myself. If I can be satisfied with an earlier version, then a yum package is available from the CentOS repositories.

The support community is big, but it's not as huge as for ubuntu. It does contain a lot of professional web hosts, and fewer hobbyists. There is a Centos tag on the Unix Stackexchange, whereas there's a whole Stack dedicated to the various *ubuntus.

Ubuntu is built on Debian, specifically the testing packages, which are not LTS. Debian stable, on the other hand, has long-term support:

For example, the current stable version (codename jessie) was released April/May 2015 and is supported until April/May 2020.

Each package has maintainers responsible for the package and a quality assurance page; here it is for the chromium browser:

There are many automated tests for packages, although the extent to which they catch regressions depends on the package. One recent effort in improving Debian package quality is in reproducible builds, so that anyone can build bit-for-bit identical binaries from source.

Debian itself is a volunteer organization, but there are plenty of consultants who provide commercial support.

For desktop use, Linux Mint is the answer. It forgoes the experimental desktop environment replacements, sticking with a conventional Mac/Windows-style desktop. Based on Debian and Ubuntu. Tag line: “from freedom came elegance”.

To quote their About page:

The purpose of Linux Mint is to produce a modern, elegant and comfortable operating system which is both powerful and easy to use.

Linux Mint is the most popular desktop Linux distribution and the 3rd most widely used home operating system behind Microsoft Windows and Apple Mac OS.

As of 2014-2015 the team made a major strategic decision: Get off the hamster-wheel of latest-and-greatest updates. Their new policy is that all future versions will be based on long-term support releases and will be supported for five years.

While Linux Mint is itself open-source, bundled with it may be apps and libraries that are closed-source and proprietary.

They have innovated the slick but practical desktop environment, Cinnamon. Other environments are supported as well. 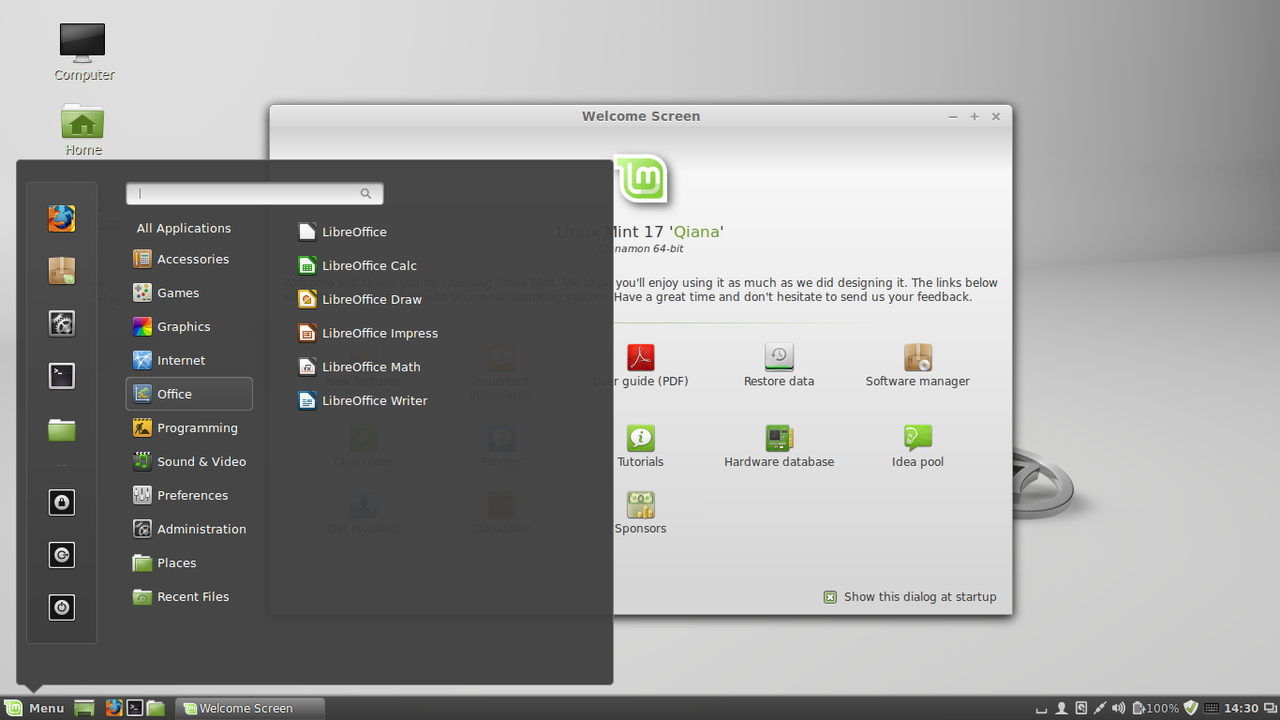 Not intended for server use. For servers you would want a leaner meaner distribution.

Not the answer you're looking for? Browse other questions tagged open-source software-testing linux-distribution or ask your own question.