Exactly this question: A free, lightweight but quality video capture software for Windows?

But for windows xp.

I tried Rylstim which did run but caused applications to run slower than normal. Which is an additional requirement, as I need this software in order to compare performance of my application before and after a patch, the capture software cannot impede the performance at all.

Rylstim also had a feature that showed mouse clicks (although it didn't work very well) which was a very useful feature that I would like in other software also.

The FPS and output format is inconsequential, the only requirement is that it cannot affect performance of other running applications (on a low end single core computer). Showing mouseclicks is nice but not required.

I've also tried Snagit and Obs, both sounded and looked good to me but both didn't work because of Windows XP incompatibility. 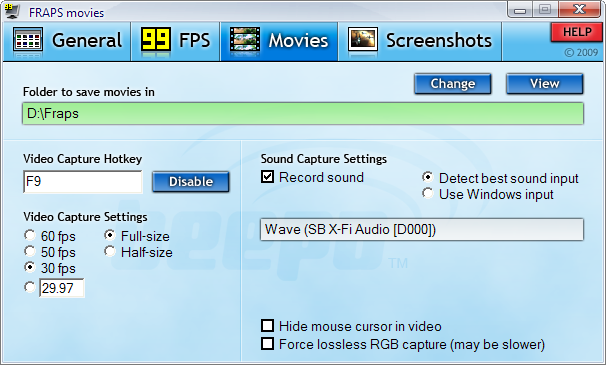 I am now on Win 7, but used CamStudio under Win XP for many years. It is also available as a portable app from PortableApps Portable Apps is moving away from XP support, so I don't know if their currently available version will work satisfactorily on XP. CamStudio has settable FPS, can capture or ignore audio, and be configured with pre-sets, and is generally quite flexible. 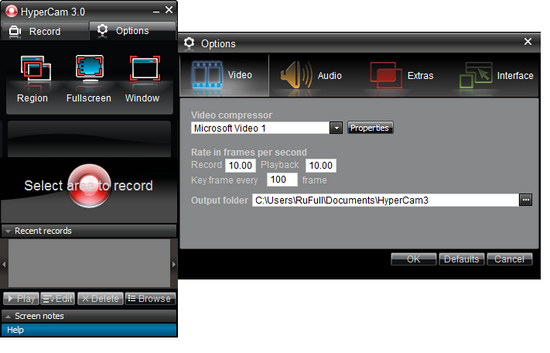 You can use LICEcap:

Not the answer you're looking for? Browse other questions tagged screen-recording windows-xp or ask your own question.

40
A free, lightweight but quality video capture software for Windows?
0
Screen recording to gif showing which keys are pressed for Microsoft Windows