Near 2009, I saw my aunt playing a PC game where she was cooking pizza, hamburger and fast food. In this game, customers get mad when their orders are bad made and / or the time used exceeds certain time.1

Now in 2015, a few weeks ago, in The Simpsons series, I watched a episode called A Tree Grows in Springfield and I saw Homer and Maggie playing a game on his tablet; a game which reminds me the game that I described above.

This is the image that I'm talking about (or you can search the specific scene). 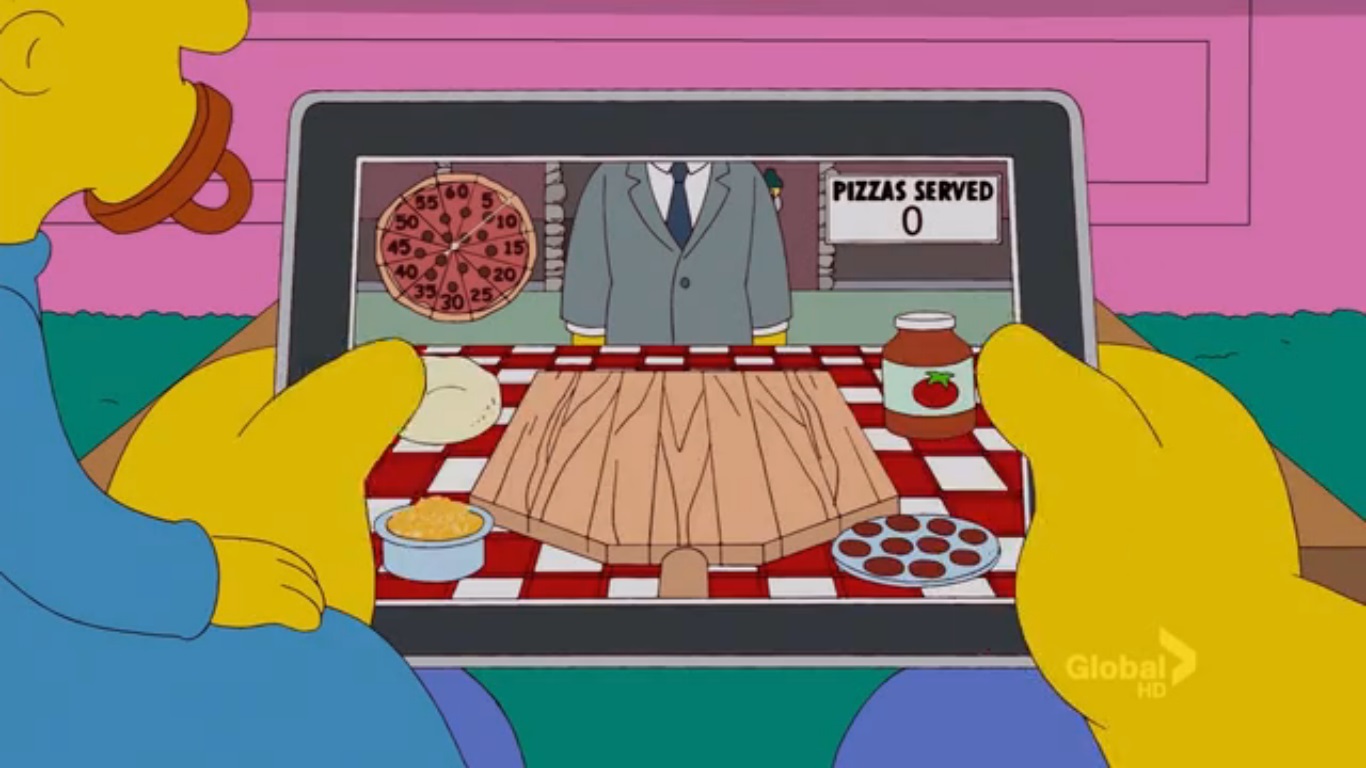 1 I suspect that due to the game mechanics, each plate with food has a time span for be prepared and delivered as indicated in the image sample.

2 I don't know the Windows 7 version (but I assumed that it was Windows 7, since she doesn't know how to use PC someone teach her how to play).

3 Indicate cost. I think that the game should not be expensive, more than $20 USD.

When I was redacting the question, I searched on Google the game with this keywords: 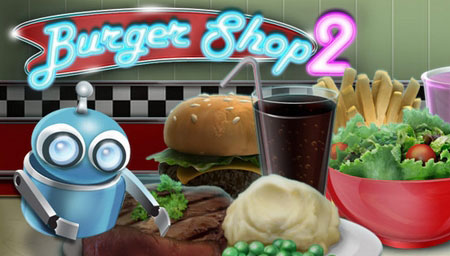 And this is a Youtube video with a gameplay: https://www.youtube.com/watch?v=Q7-XxawPI-U

Side note: The only thing that doesn't match with my question is that I remember well that this game has a level in a kind of "pink" caffeteria and also a cowboy guy.

I accepted my own answer, but if someone finds the "pink caffeteria" level or a better option to this game based on the requirements posted on my question, I'll consider accept that answer.

The description you gave immediately reminded me of a somewhat old game about the topic, Family Restaurant. In this game you manage a restaurant and have to cook the food for customers in a given time, and success is determined by how much money you earn, according on how good you make the food from a model and how much time you cook it. 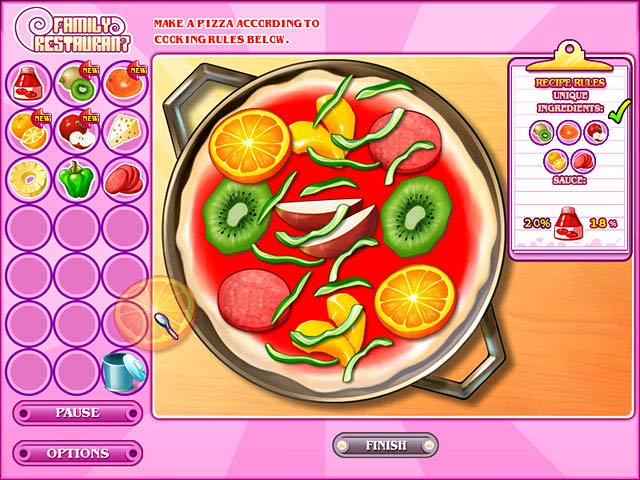 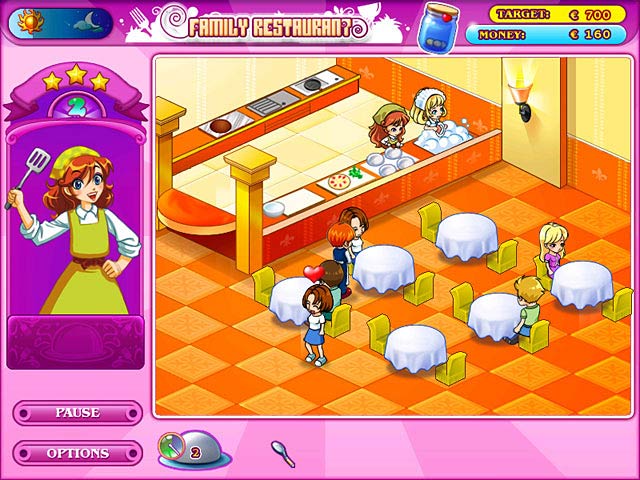 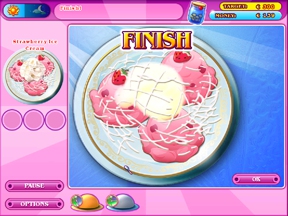 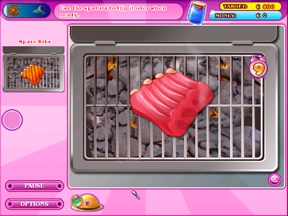 Not the answer you're looking for? Browse other questions tagged gratis game or ask your own question.