Besides Quiver, is there any other OS X or Web-based note-taking app that has:

(Quiver by the way supports code snippets, but it's doesn't use the Markdown syntax for that, so sadly it's not good for me.)

You could look at doing your note taking using iPython/Jupyter Notebooks.

An example showing some of the features: 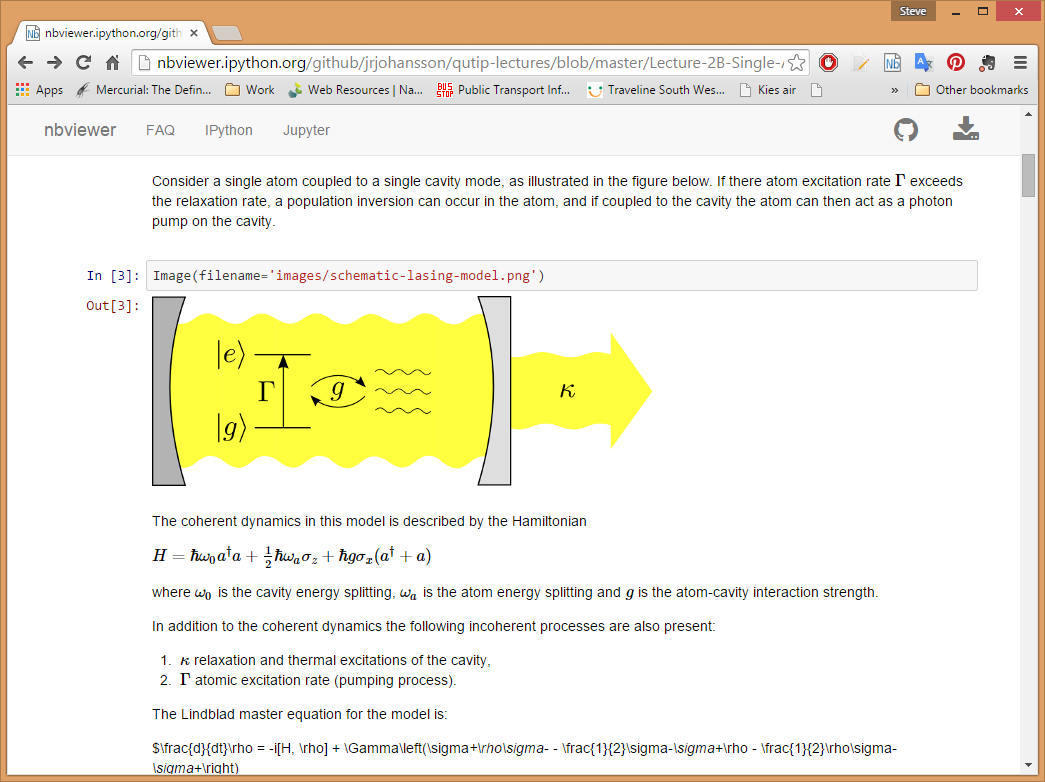 Markdown Notes would be a good contender here. It has markdown, code highlighting and live preview, among other things.

There's a live demo on the front page.

Not the answer you're looking for? Browse other questions tagged note-taking markdown or ask your own question.

7
Notetaking application that is programmer friendly