I'm looking for an addon for Firefox that adding an option in the right click menu that helps you to tweet an image. The tweet should contain the image, not the link to it. 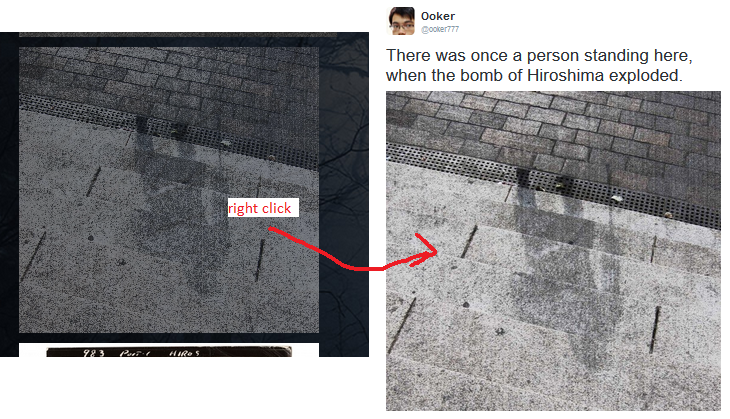 Some more searching revealed that there now exist something called Twitter Cards, and that some of the sites approved for images also provides addons for FireFox.

Started FireFox again, and searched for twitpic, and a few links down I found:

Maybe this or some of the other addons available when searching for twitpic or twitter cards or similar, will give you the wanted functionality!

In other words, right clicking on an image gives you the option to tweet the image directly.

Edit: Installed FireFox to try it out, as a comment says that it doesn't work. And it seemed like it didn't, but then it struck me: How does twitter handle images at all?

So I searched and found: How do I add an image to a tweet or how does twitter decide which image urls to render. According to this page, a tweet can not hold an image, but if it holds a link to an image at a given set of web sites, then it will display the image.

In other words, the addon does most probably work, but only if the image is at the correct site. If not, you'll have to upload the image to any of the given sites before tweeting it, so that it can be embedded media.

Not the answer you're looking for? Browse other questions tagged images firefox twitter or ask your own question.

11
Firefox plugin to un-Google-fy links and copy them to the clipboard/pasteboard?
3
Windows one-click image converter/optimizer
1
Firefox add-on To Open A List Of Sites With IE By Default
0
How to open Firefox container links in “No Container” - Automatically