Android app to turn GPS on/off when I am "stationary" 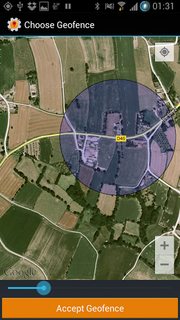 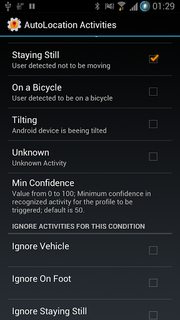 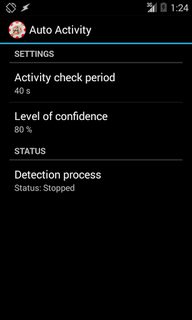 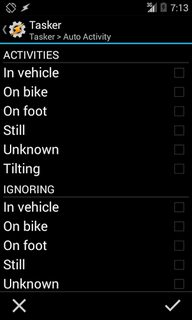