Software to generate class diagram from Java source, not dependent on Eclipse

Is there a program around that can generate (UML) class diagrams from Java source code?

There is a reason I am not using Eclipse, regardless of whether the reason makes sense, therefore I do not want to rely on an Eclipse plugin for generating the diagram.

I'd actually want it for usage on Java 8, however if there even is such a program that works on Java 7, I'd be happily interested to follow the project.

A Netbeans plugin working on Netbeans 8.0 Beta would be okay as well, but I doubt they exist.
Also the program should be freeware.

Visual Paradigm is a very good tool for diagrams. I've used it during my university a few years back to draw diagrams and generate code from the diagramsUML, and I've always saw an option to do the reverse but haven't used it personally. 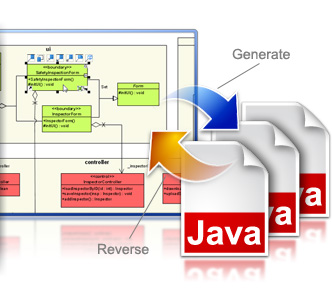 The program has a free community version, but to be honest, I can not really remember if I was using the free version or the paid one provided by the university. But they had a 30 days trial.

I was personally a big fan of StarUML version 1.

But since the project became commercial, I switched to another forked project: WhiteStarUML.

In the open source (free) version of StarUML there was no support of Annotations and Generics.

The WhiteStarUML project have the class diagram generation from a Java project with a Reverse Engineering tool. Just follow the menu Tools -> Java 1.5 -> Reverse Engineer...

And the following popup appears to choose your Java code location; It can also ask you to put a Java Profile to your current project and just click Yes. 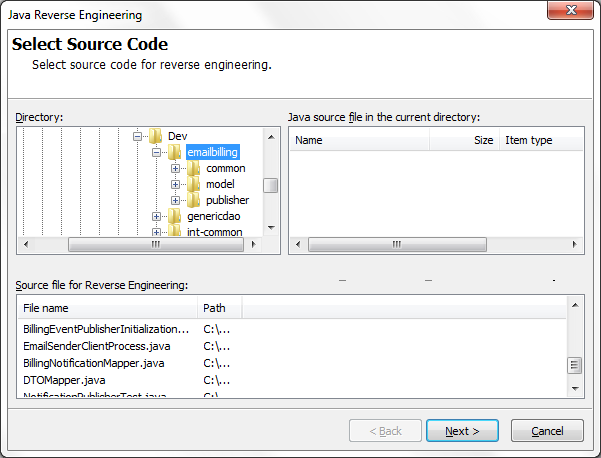 For me WhiteStarUML is the most stable one, I tried few others but not satisfied with.

The only cons for me is that it runs only on Windows platforms, but this is a requirement for you.

Since StarUML has been commercial, the old code has been forked many times. See here under some open source projects:

The StarUMLNS looks a good candidate but I admit I did not test it.

Not the answer you're looking for? Browse other questions tagged gratis java uml or ask your own question.