I've been trying to find some piece of software that would be able to "render" arbitrary video within an iPhone screen frame, for purposes of usage in advertisements, etc. That is, I want to create a video with an iPhone in it, showing the iPhone screen running some app.

For example (this would be one static shot; the software I'm trying to find would create a video): 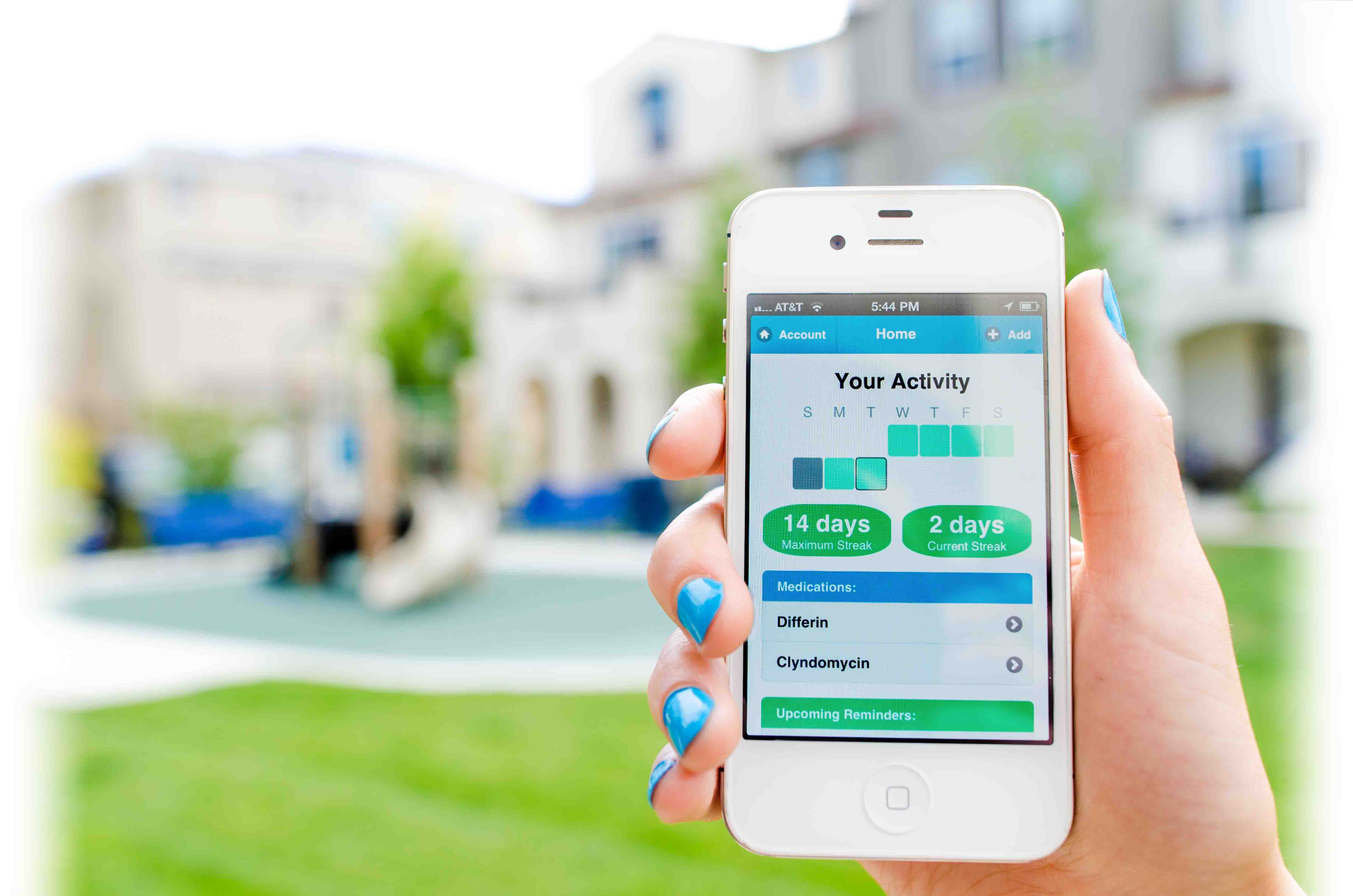 The goal is to be able to get a video example of an app rendered on a backdrop with an iPhone frame without having to actually record footage of the iPhone running the app by using a physical camera (which reduces quality and stability, etc.).

The software can run on Windows, on Linux or as a webapp.

After Effect is a software which allow you to insert a video into another thanks to its tracking tool. But it's not its only functionality, After Effect's capabilities goes very much farther than your needs.

7
Edit video file while retaining the original format
2
Video editor that can import old Premiere project files
5
Portable visual editor to extract selected parts of MP4 video without reencoding, with ability to navigate to previous/next frame
3
Android app to record audio/video without showing on screen
1
Software to condense video down to a few minutes by merging moving objects and static background?
7
Video editing software for occasional use
4
Create long-term time-lapse photos of subdivision construction site using an old iPhone?
1
Automatically find shot-transitions in a movie
0
Software to create an app from existing algorithm in limited time