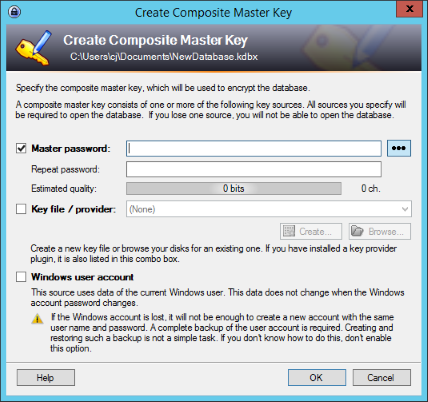 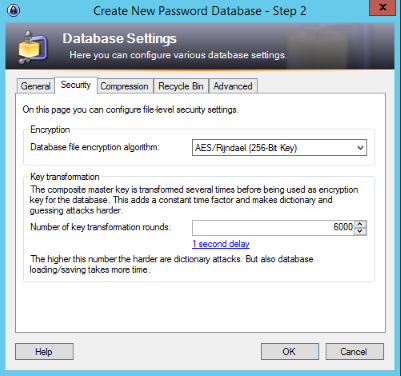 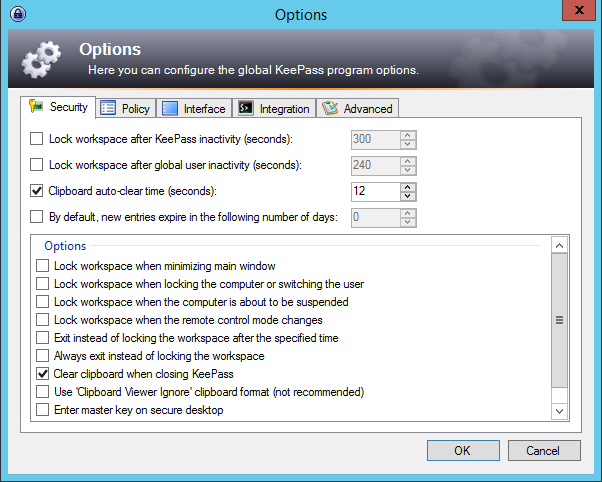 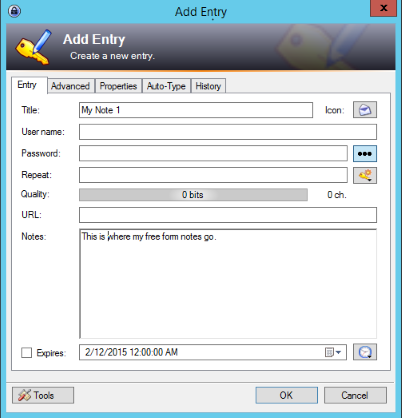 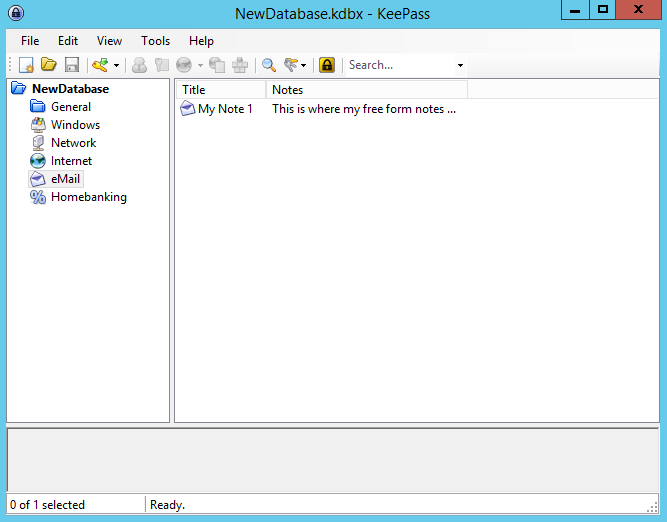 139
Is there a Chrome extension that I can use to note why I've opened a tab?
13
Take quick notes without interrupting current activity
10
Automatically log in to Windows and then lock straight away
3
Super simple note-taking app on OS X
2
Note taking Web app with one-time password support (free/libre, self-hosted)
0
3rd party Windows/Mac software to log off computer after x minutes of use
13
Recommendation(s) for a password manager
5
"Local" notes - combined with cloud
1
Multi-purpose note-taking software