I would like to design the interface of a computer software similar to mobile apps, those which have a flat UI. What tools are available that give me the ability to design a flat and modern GUI? For example, a GUI similar to the following picture: 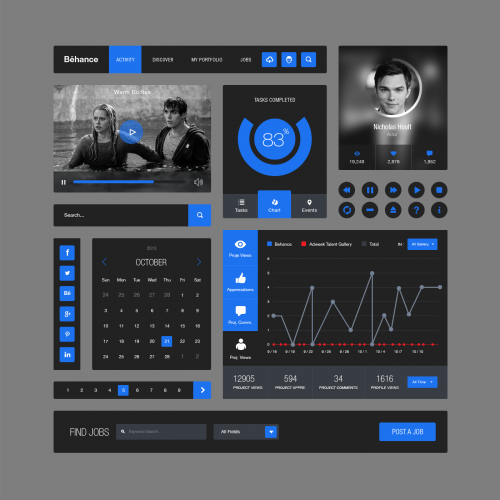 I want to design and develop a GUI for desktop applications which utilizes 3D scientific visualization libraries (such as streamlines, isosurfaces, vector plots, contours). I have found VTK which is a C++ library for this visualization purpose (maybe there are other tools as well). An example of VTK is shown below: 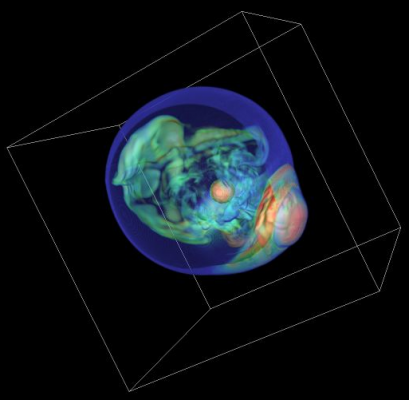 Now, my goal is to design a GUI for desktops (not mobile phone/devices) with 3D visualization capability that has a flat look (most probably using VTK and Qt). I would love to seek the community's opinion about this matter.

6
GUI for scientific plotting with d3.js, similar to Veusz or Matlab plotting window?
0
Building GUI the Declarative way
1
What technology stack should I use to create a Web Application with rich GUI experience?