I want to Implement a visualization interface for visualizing nodes and edges as graph and some objects like nodes moving between the nodes as Data packets Like the image below: 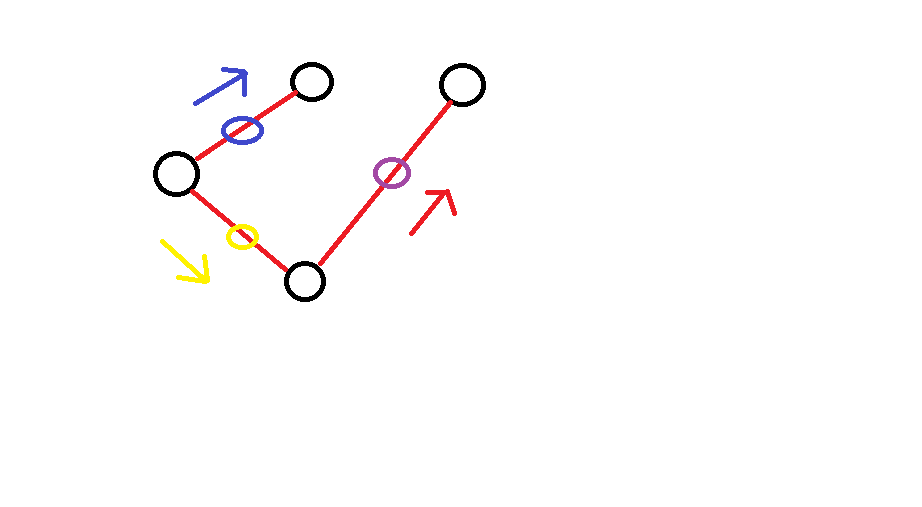 I have tried using the Jung library but it lacks any kind of feature for moving objects between the nodes using the edges as the path for the moving object. I have seen the demo of Graph Stream Library that shows some objects moving between nodes but when I looked at the library documentation I didn't find any feature for moving things in the graph, Is this library capable of my need?

If not can anybody suggest a library that can provide me such functionality. Any suggestions would be appreciated.

I am already implementing such functionality in JUNG and for straight edges it works fine, I am using the IterativeProcess class and moving the nodes by setLocation function.

But I was wondering is there really a better way of doing this by some other library that has some internal defined functionality for doing such thing?

Browse other questions tagged java networking data-visualization graphs or ask your own question.