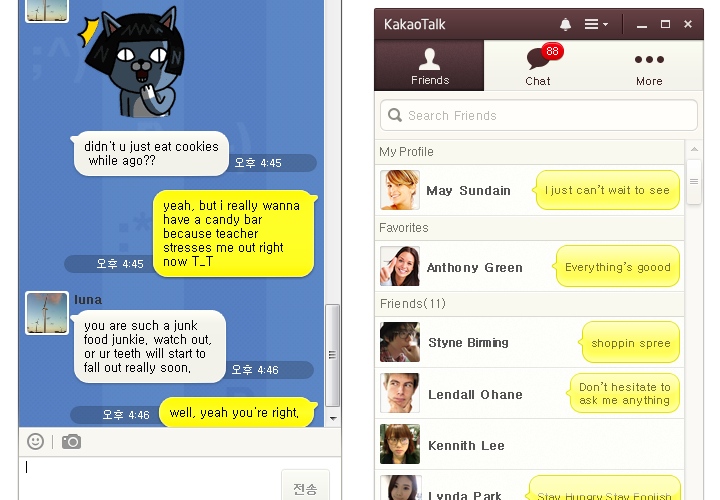 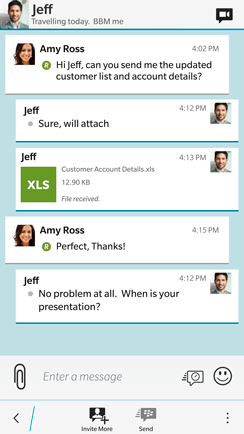 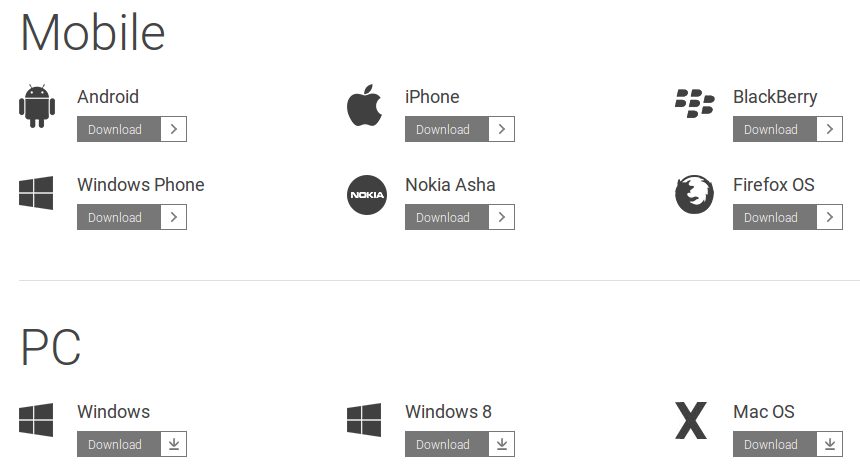 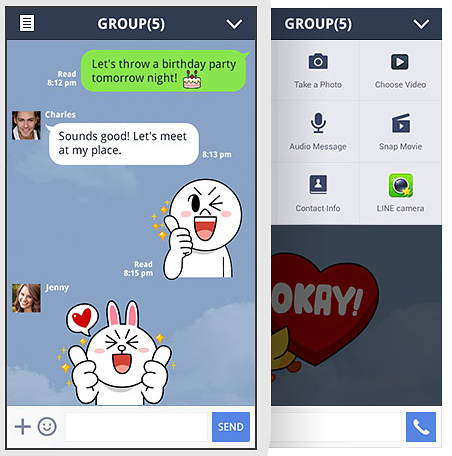 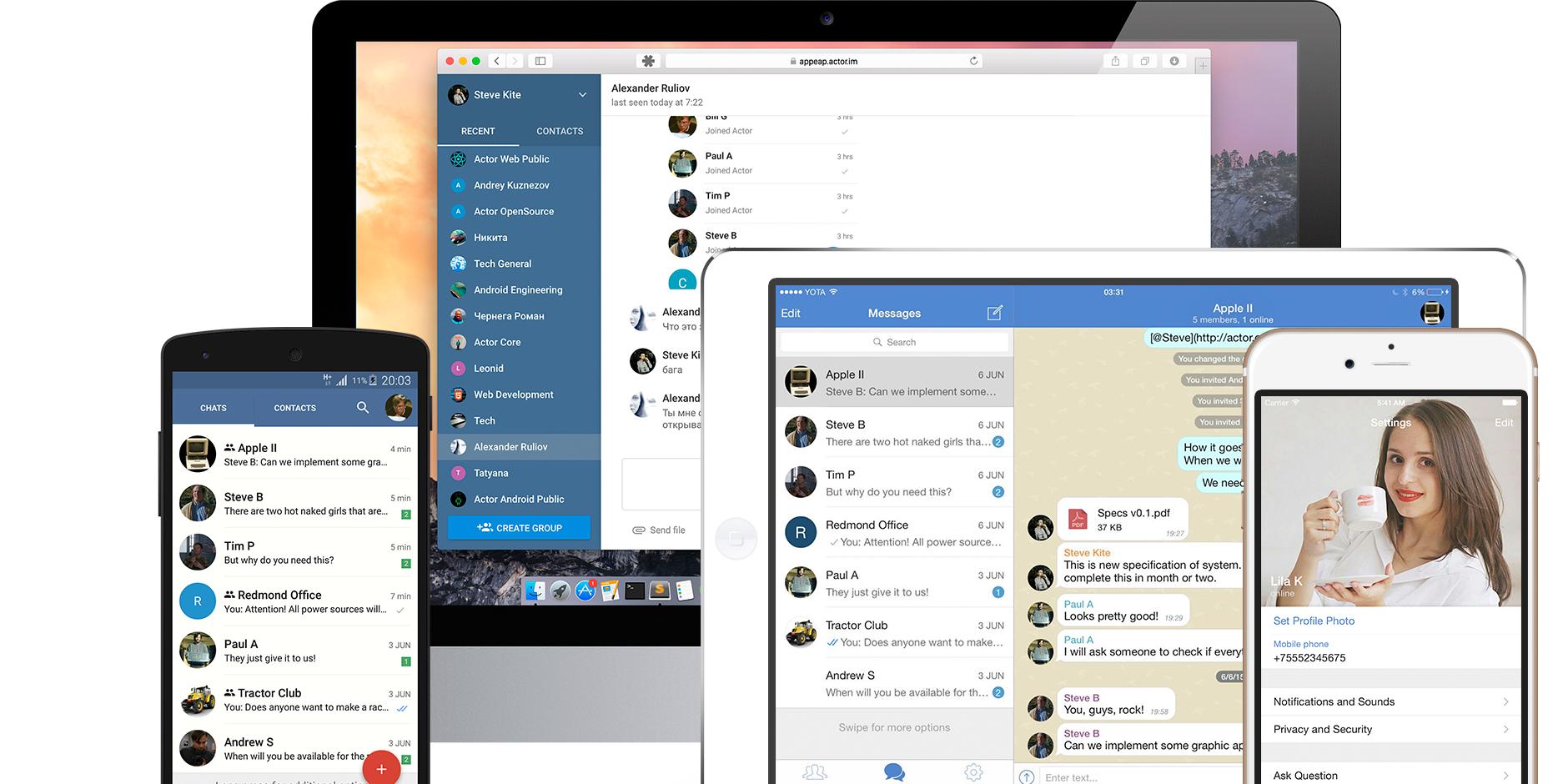 1
Online shareable diary
7
Skype alternative for Linux with counterpart for Android
4
Is there a mobile app substitute for hardware assisted listening systems?
2
Cross-platform text messaging app (alternative to Verizon Messages)
0
Messaging app for compatible with iOS 6
0
Sync software (like Seafile or Owncloud) for Windows and Android use
4
Minimalist Facebook chat client for Android
0
Software with phone-app and web interfaces to create impromptu groups and discuss