I was wondering is there any free software that can update the Android on a smartphone?

This question might seem a little off topic, as most latest smartphones running on Android are factory preset to update its Android whenever a new version is released, but unfortunately there are still some that are not.

So I've got one of those that are not. However I love my phone and really don't want to change it as for now. So any advises?

Which is your mobile ?? it's model ? Vendor ?? you get OTA updates in your country region only if your vendor developed New version for your handset.

for Ex. In the case of Samsung devices they provide OTA updates for newer android verions(KK,Lollipop) mainly for flagship models(S4,S5,Note 3,Note 4 ect) and sometimes for other models(Note 3 Neo,Note 2 etc) also.

In my case now am using Samsung Galaxy Note 3 Neo, when I bought this device it android Version was 4.3(Jelly Bean) and my phone's country region was UAE.After month Samsung released 4.4.2 (KitKat) update for my phone model only for INDIAN Region Phones. i.e. the device in other region wont get this update via OTA.

But in this case we can update new firmware (OS) manually without affecting Warranty with the help samsung firmware flashing application called ODIN, To do this we need to download latest firmware from SAMMOBILES 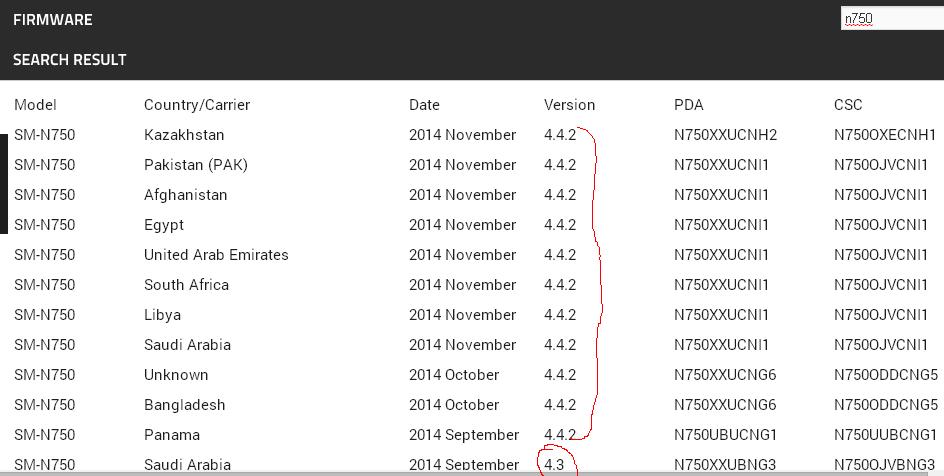 is an aftermarket firmware for a number of cell phones based on the open-source Android operating system. It offers features not found in the official Android based firmwares of vendors.

see your device is listed here or here.

still you cant find a ROM or Firmware or Latest android version for your device you must look into xda-developers.com,

The site's main purpose is discussion, troubleshooting and development for Android, Windows Phone, WebOS, Ubuntu Touch, Firefox OS and Tizen phones. The site also offers Windows Mobile and Android users general information about devices, ROM upgrades, technical support, Q&A, and reviews of device applications and accessories. Separate forums exist for each model of phones manufactured by Sony, HTC, Samsung, LG, Motorola, and many others. Forums are also available for tablets and many other devices.

Read more about xda-developers from here

If you have time, patience then try to know CREATE OWN ROM FOR ANY ANDROID DEVICE

5
Android app for auto pasting text?
7
Looking for a collaborative whiteboard app
4
Software recommendations to monitor Android File System
1
How can I ditch Google, on Android?
1
Any Android app that can set "Always on Display" mode for JUST notifications?
2
Best Android games for long flights