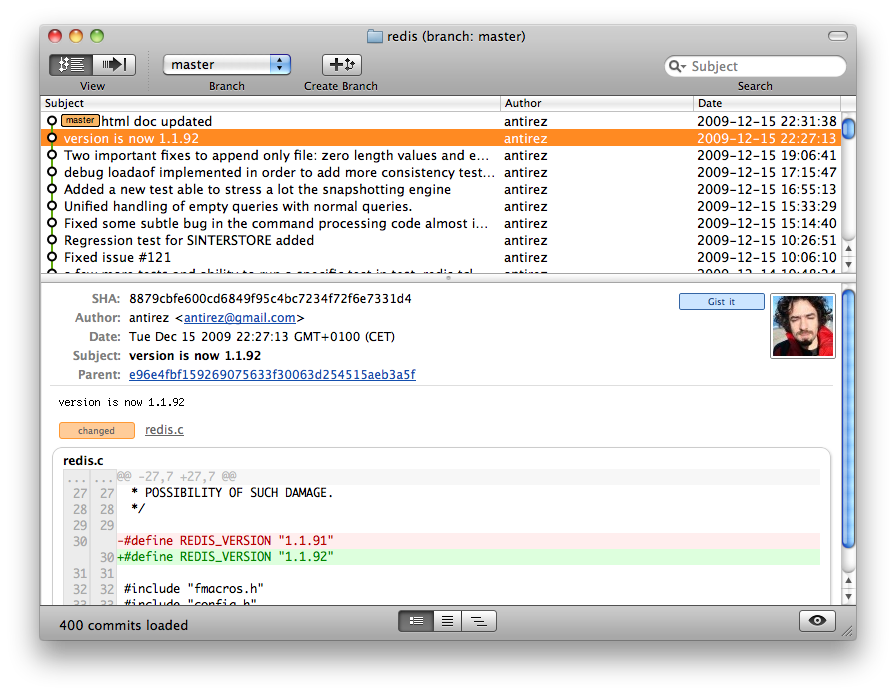 156
What is a good newbie-friendly graphical Git client for Windows?