I recently began assembly development for a course I'm following and we are using IAR Embedded Workbench IDE for which I did not find a Linux version.

What I actually need is a tool to compile and show the values in tooltips while debugging.

I wonder if there is anything that would do that job on Linux. I know and like Vim so writing the code in Vim and having a compiler/debugger plugin or something like that could suit me.

I'm doing some very basic ARM assembly. I do this for educational purposes and I won't run the program on anything else than the debugger itself.

I don't know which ARM version I am using, I guess you can assume the first one or some standard instructions that are available in all versions.

For now, I'm only using LDR STR MOV instructions and DC32 DS32 variables. I guess that I will use more stuff as the course goes on.

This screenshot of IAR shows everything I need: code, disassembly and values. (just replace the C with assembly). 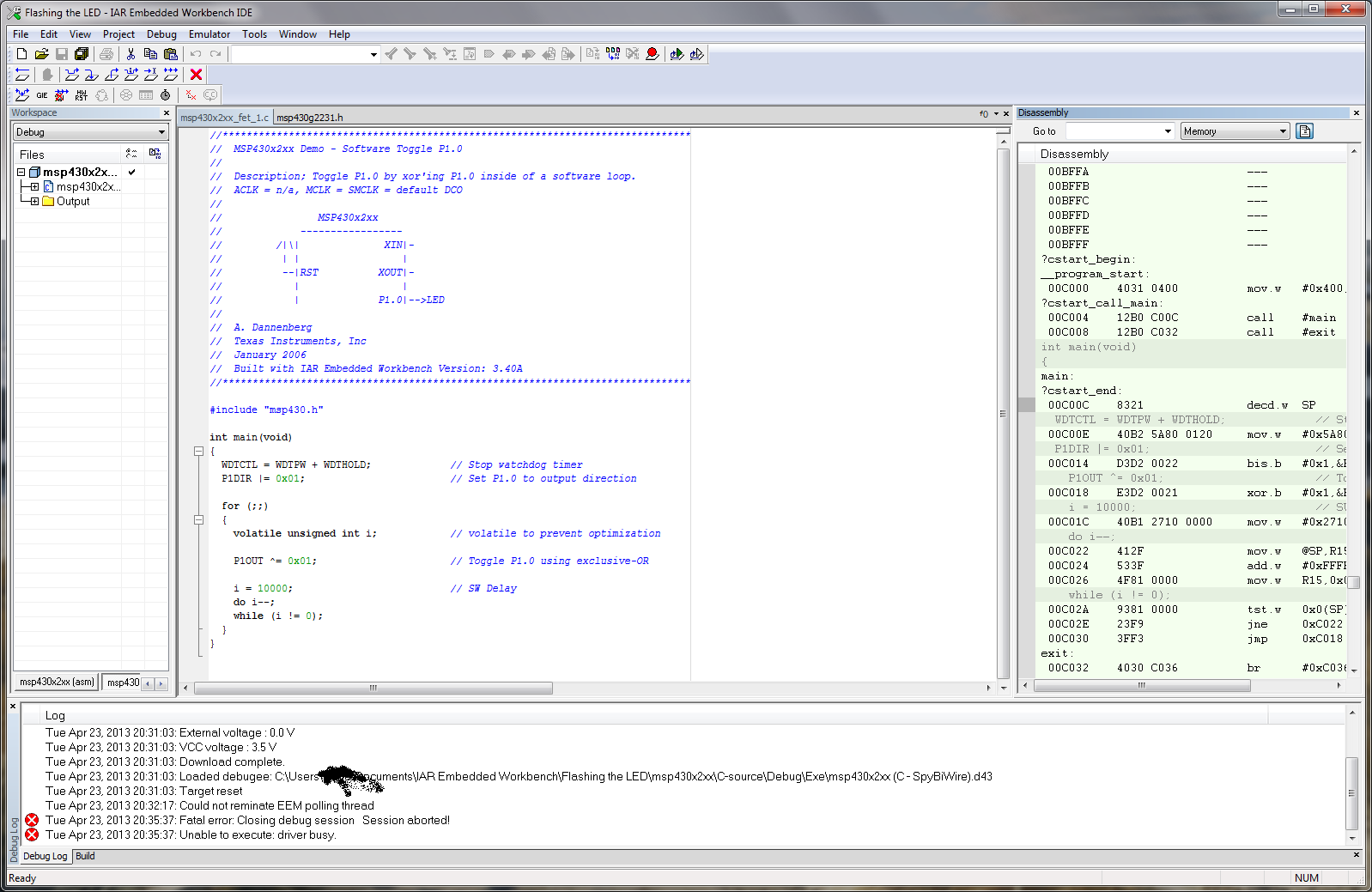 I've already used Clewn to debug some C++ code and it looks like gdb works also with assembly. If there is a full standalone IDE that has nothing to see with Vim it would be good for me, having a compiler that I can use with Clewn (gdb) is just as good. 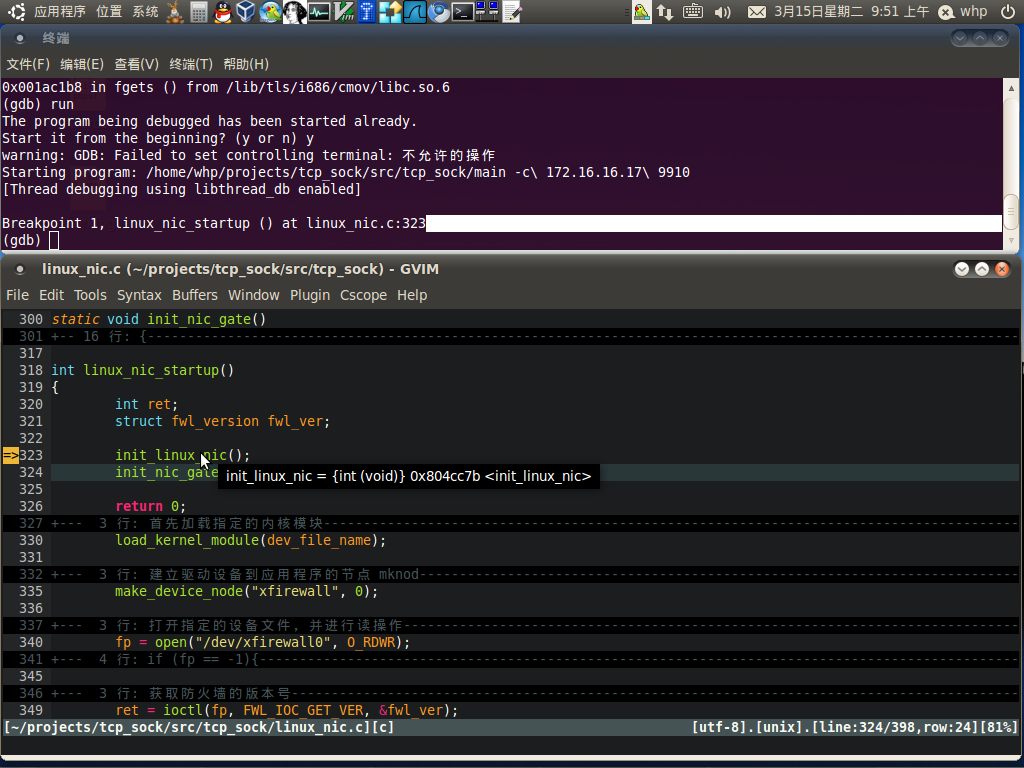 This IDE is still a bit too young, but it certainly worth to be used! SASM IDE

Yet, it has its advantages:

For better or worse, I've had the summon-arm toolchain working (??) to various success levels in ubuntu using eclipse and gdb. The best instructions I've found are at http://vedder.se/2012/07/get-started-with-stm32f4-on-ubuntu-linux/

FWIW, I don't particularly care for Eclipse because of the Java bloated feeling.

Not the answer you're looking for? Browse other questions tagged linux ide arm assembly or ask your own question.