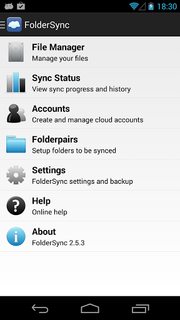 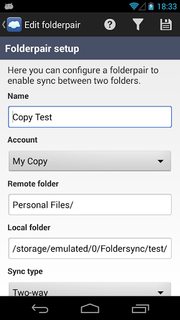 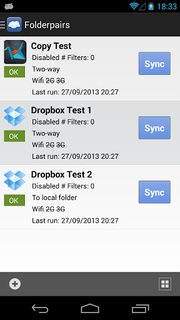 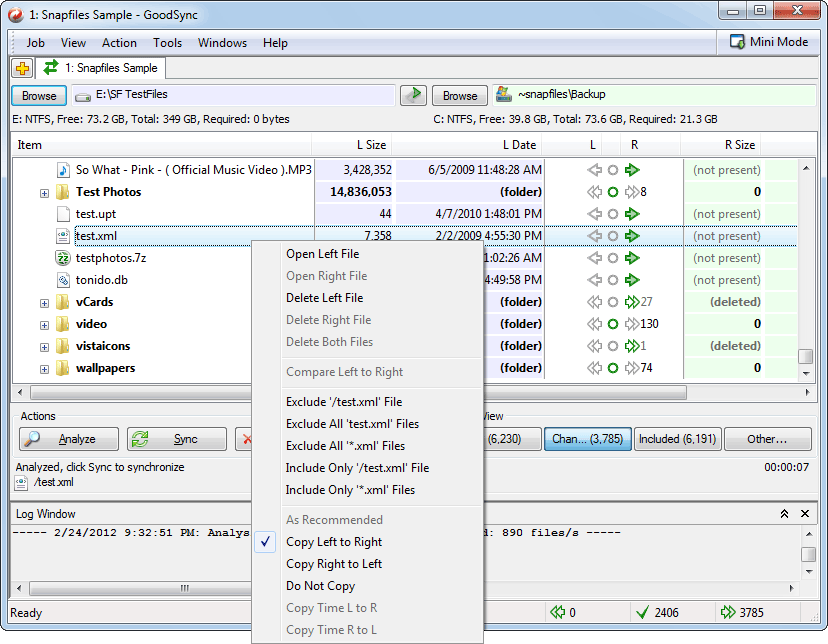 38
Online storage service with 15GB that works well on Linux
7
What software exists that can sync between two Windows PCs over LAN?
5
Synchronize files between three computers
2
Software or service to verify several TBs of data copied from cloud