I would like software to help me design websites. I can code, but do anything visual on paper and in the browser. I know there may not be something I'm looking for as there are people still using Fireworks, but I would like something still supported.

My recommendation won't fit all your must-have requirements, but as far as I know its the best thats out there that comes close so I want to show it anyway.

I've used Balsamic Mockups in the past to mock up web applications, so I think it will be good to mock up websites as well. But keep that in mind, I'm not a web designer but a web app developer.

Unfortunately it is not a full-color-mockup tool but a wireframe thing so it won't do if you really need this.

You can try the webapp in action on User Experience Stack Exchange: in a question or answer edit box, use the “UI wireframe” 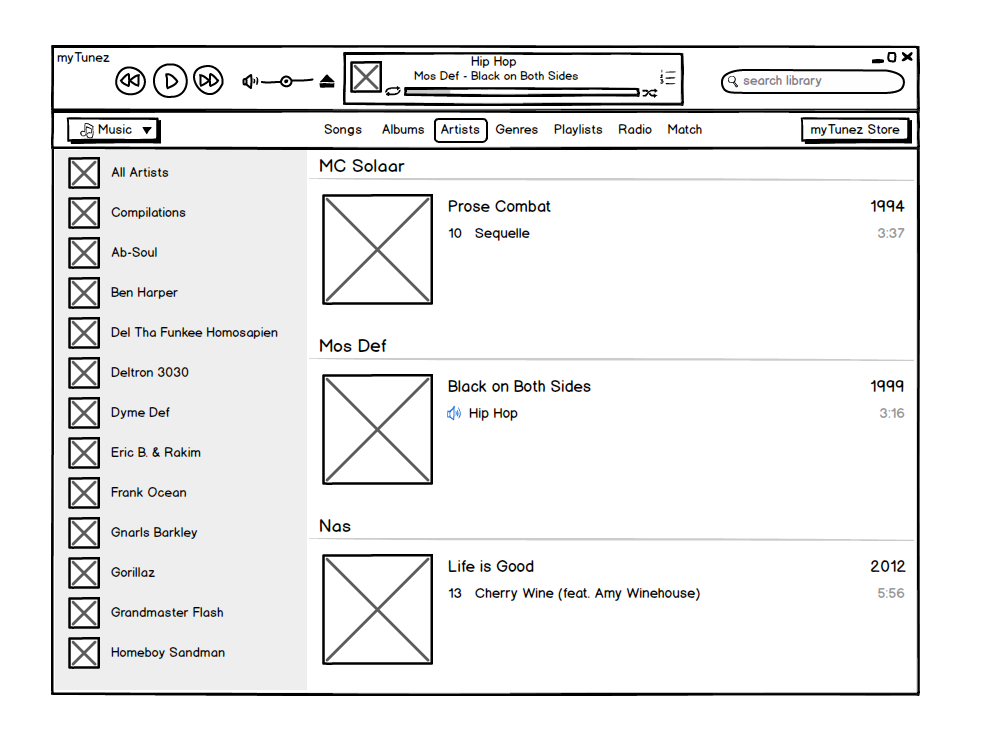 When I was developing web applications a few years back (~2012/2011 or so) I used Balsamic intensively in the pre-code phase to get the users and developers on the same page. It worked great in producing a common idea of what was needed and how it would look later on. We didn't continue using the mockups once the tool was in its early betas but we had the UI ready (directly coded from the Basamic by a human into Flex) before the program so the devs "just" needed to add the flesh part by part.

That had the upshot of users that felt that everything was on the way to how they wanted it the whole beta phase and the improvement iterations were quite short so everything felt moving all the time.

It had the downside that the users always thought the program would be ready next week because the "hard part" (defining how it should look like) was already done. It took some time to explain to them why "just adding that button" took three weeks.

Maybe you could have a try of the Mockplus. Actually, it may not meet all you requirements, while, I still suggest to try it out.

Here is its characteristics to your requirements: 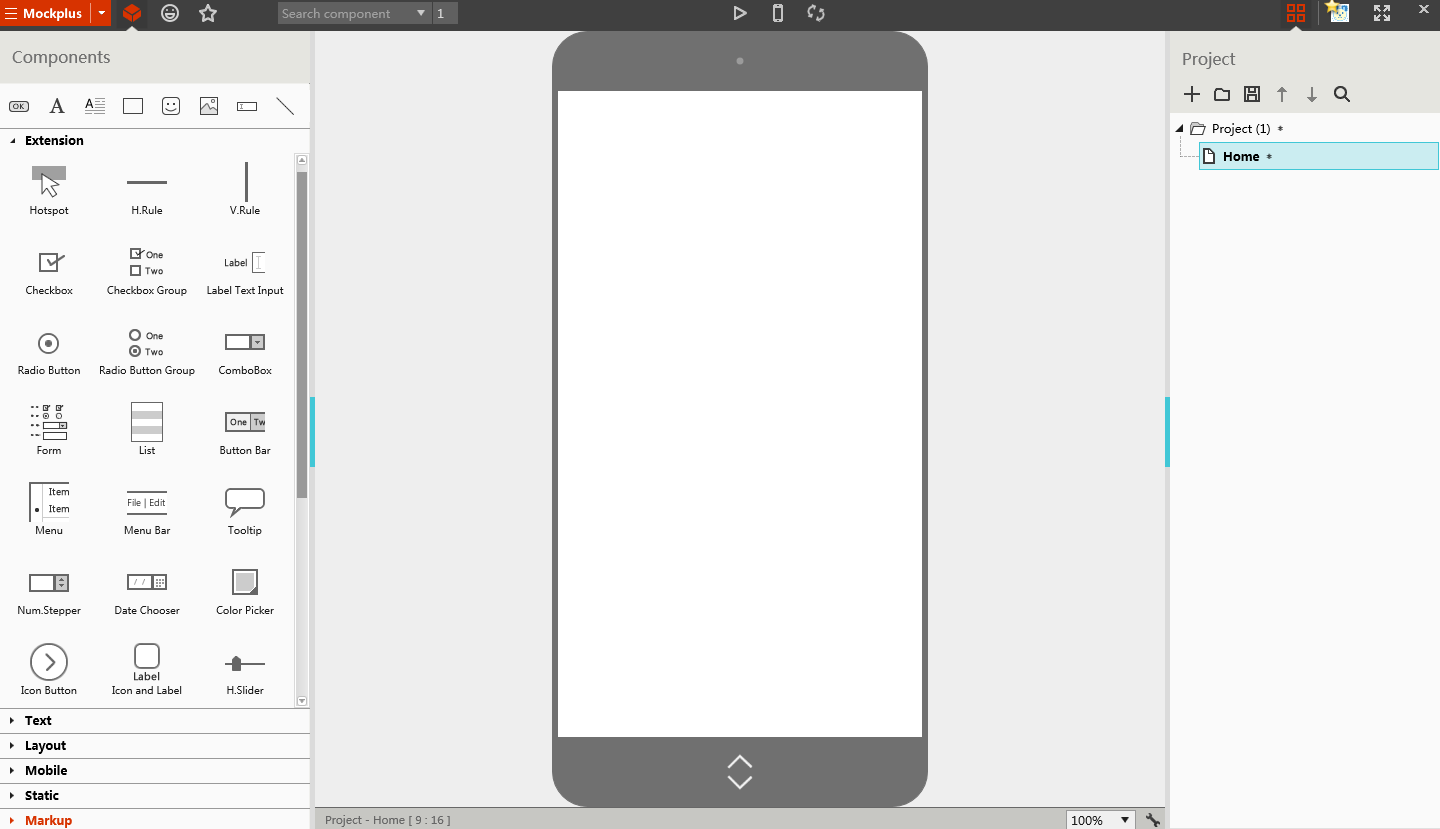 From my experience, it really helps me a lot during my work as a UI product manager. Fast and easy to express my ideas and designs. That's why I strongly recommend this design tool to you.^^

Think of it has kind of like Photoshop, but easier. Much easier. I use RealDraw for my Mockups every day, and I can tell you that is literally beats the hell out of any Wireframe/Mockup app I've ever used, and it sure does save you a lot more time compared to doing the same work in Photoshop, Inkscape, Gimp, Paint, Paint.NET, etc (although Paint.NET is pretty awesome).

There is a Wireframe.cc which will work on all operating system, since it's a web services. Going to that site starts wire-framing experience in a second. It has tree templates: a browser window, a table and a mobile phones.

Public single-page wireframes are free, for more advanced options, there is some premium pricing.

InVision App which has cross platform support for all major mobile, desktop and wearable screen sizes. It also support advanced animations and transitions. One active prototype is free of charge.

Not the answer you're looking for? Browse other questions tagged windows linux web-development user-interface graphic-design or ask your own question.

2
What are the best free tools to make wireframes of a website?

15
Tool to support user interface design reviews
5
What is a "IDE" for websites that can perform a "build process?"
43
What can tell me that I'm probably out of garbage bags?
7
Mockups for room design
9
Convert .fountain files to .pdf files
11
Website Link Checker for Linux
5
IDE's (Integrated Development Environments) geared towards Web Development, for OS X
0
Recommendations for a platform for unified web development