I want to create comic strips. But, as I have no artistic talent, I can’t picture them by hand. So I’m looking for a tool that allows me to arrange "templates", like

(The more templates the better. It would be great if new templates can be imported and if there’s also a community that creates them.)

I would recommend you Krita

Krita is a FREE and OPEN-SOURCE digital painting and illustration application.

Here are some examples of what one could do with it: 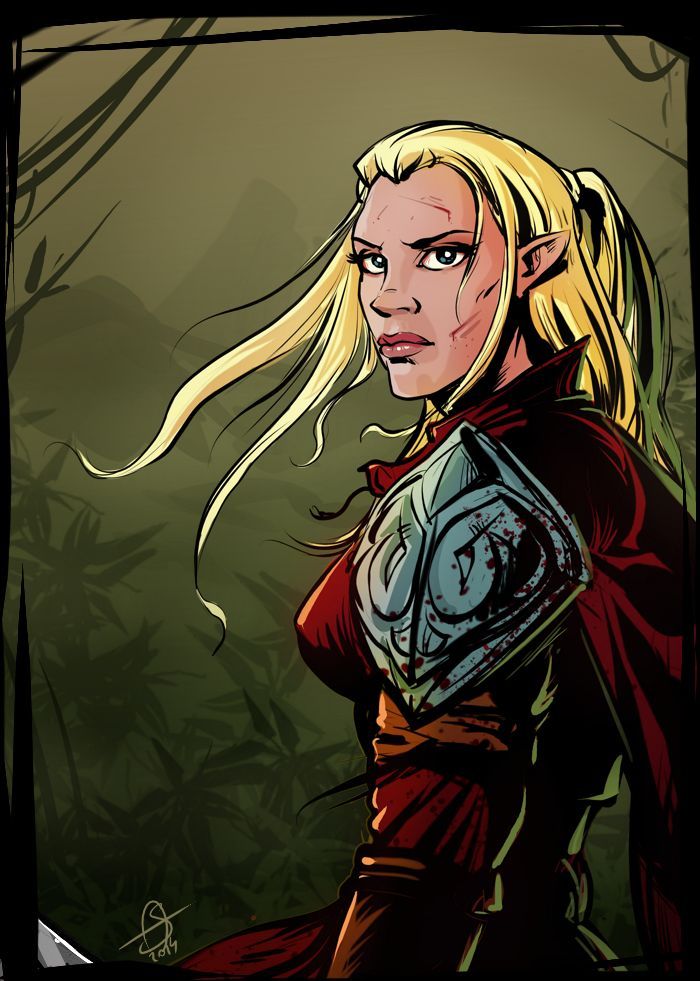 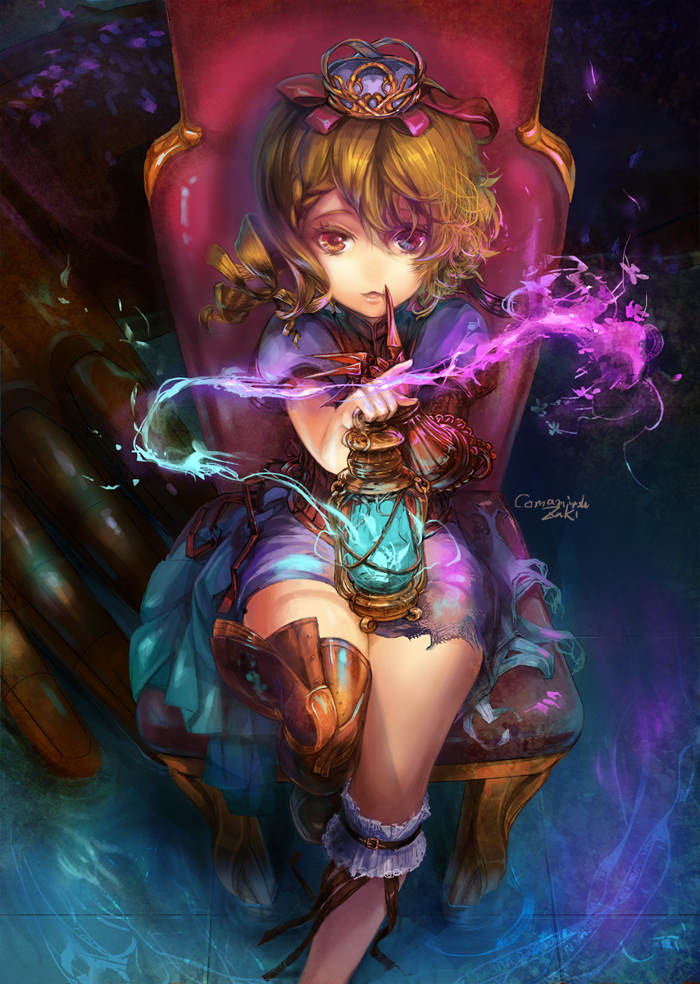 Krita is a raster graphics editor based on the KDE Platform. It is also a part of Calligra Suite. Krita is designed to be a digital painting application. It has been influenced to some extent by software like Corel Painter and SAI. Krita packs with some key features different than most of its kind, including the ability to work with both bitmap and vector illustration. The developers also try to simplify user interaction and focus features more relevant to painting and drawing.

Krita is a free software distributed under GNU General Public License version 2 and above. It was initially released as a part of KOffice version 1.4.0, on June 21, 2005.

Not the answer you're looking for? Browse other questions tagged linux open-source images image-editor or ask your own question.